As you may recall, a few weeks ago when we shipped two loads of calves, the market had started its downward slide.  At the time, we made a decision to keep back the third load.  The strategy was to feed them out – wait for the wheat pasture to open in hopes that we would have additional interested buyers.  The only problem with this plan was that our markets have been in a free fall ever since we made this decision.  But we are dealing with the “live” stock market – so we have to stay the course – calves can’t be retained forever – they eventually have to go to market. 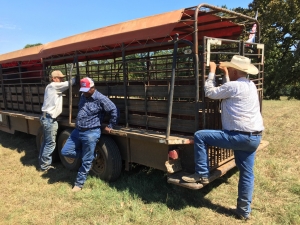 Our calves have been on feed so it was now time to bring them in to be weighed.  Brandon, Carl, and Connor arrived.  First call of the day – did we think we could drive 110 calves back to the pen and weigh scales or did we just drive them into a catch pen in the pasture and trailer them to the weigh scales?  Decision time – again – and again – decision time never gets a time out here. 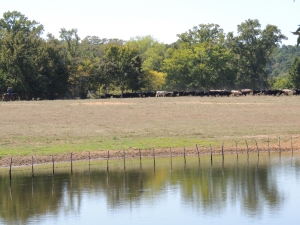 We decided it would be easier on the calves to drive them in.  I believe the parting words were – BE PATIENT!!  Driving 110 calves with no Mommas for direction is like buckshot in the wind – no specific target – aimless – fast and furious!! So patience it was – inching them along a little at a time – letting every move they made seem like it was their idea.  Every now and then something – could have been anything – would spook them and together like a swarm of bees they were off to who knows where.  Calmly – collected again – they were moved along.

Once we got them into the pens – they were sorted.  We needed them sorted – heifers and steers so we could get heifer weights and steer weights. 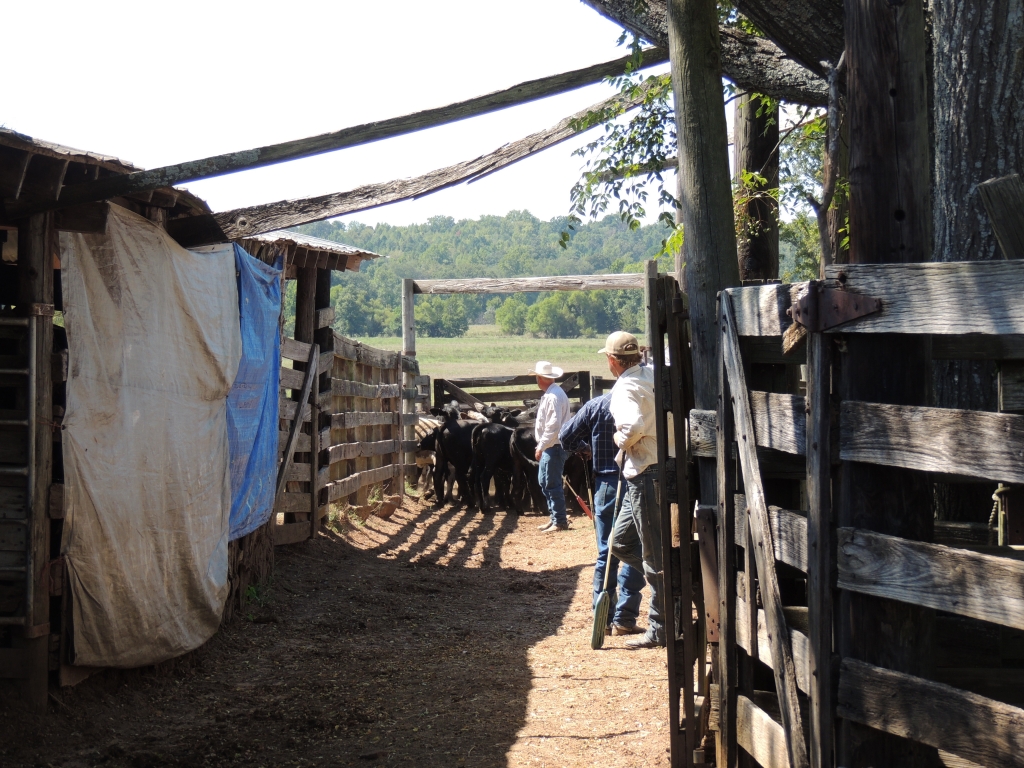 When we finished sorting, we were ready to weigh or so we thought.  Our scales have to be certified so we know that they are accurate.  And our scales are tested and certified.  So I had no reservations about the process.  The alley was loaded and we were ready for our first steers to weigh.  But our digital read out was -17450 pounds.  No matter how many times we hit reset – we still got a negative number.  I called Robert at Double D Scale Co. to find out that one of our connecting wires on the scale had probably been a “snack” for a squirrel, raccoon, rat – who knows – the scales are sitting outside.  So we have a pen full of calves – and scales that aren’t functioning.  Here is the beauty of the ranching community.  Robert said – I am an hour and a half from you but I am on my way.  He didn’t say he would see us tomorrow or make an appointment – he knew we had calves in the pen and we needed help now.  Amazing!!

Robert fixed and re-certified our scales.  Calves were weighed and driven back to the pasture.  There were some calves that missed the projected weights and they were loaded out for the sale barn.  The last of our work was finished by the headlights on our trucks.  But – we finished our work.  It seems every day has an unexpected dilemma.  I never cease to be amazed that in the ranching community it seems to reverberate with “how can I help”?  “We can do this”.  And always to me – those very appropriate words that I struggle with – “be patient”!!  One of these days, I am going to learn to be at peace in the storm. 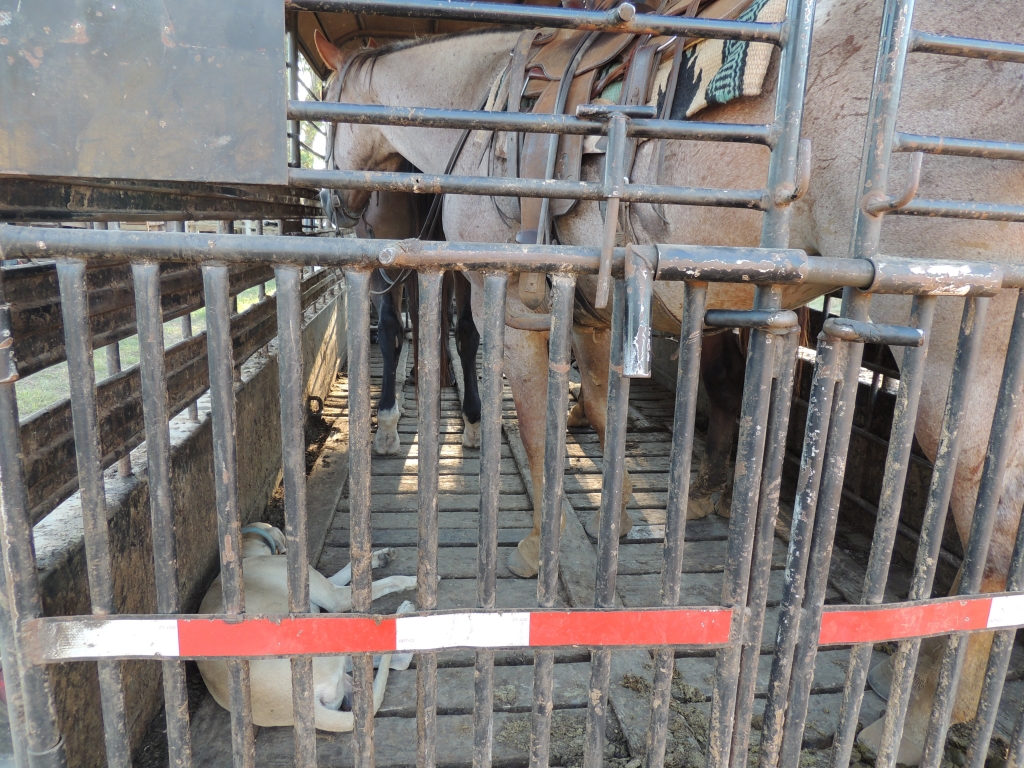